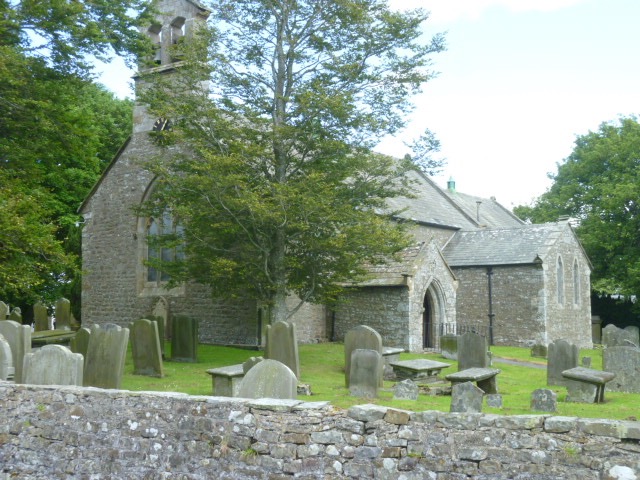 The church stands in the tiny hamlet of Bowes about 13 miles east along the A66 from The Inn at Brough and originally dates from the mid 12th century with additions made in the 13th and 14th centuries. The graveyard contains many headstones and graves dating from the 18th centuries and is the resting place of one of Charles Dickens' famous characters.

The grave of William Shaw, the headmaster of Shaw's Acadamy in Bowes, whom Dickens is said to have used as the model for Wackford Squeers the headmaster in Nicholas Nickleby, lies in the NE corner of the graveyard of the Church. In the SE corner is the grave of George Ashton Taylor who died while a pupil at the acadamy. Dickens believed it was on this spot, beneath a Yew tree, that he conceived of the idea of Smike, the boy who ran away from Dotheboys Hall.

Bowes like Brough stands on the old Stainway, one of the few passable East to West routes across the Pennines, and is a beautifully peaceful spot. St Giles' Church is a Grade II listed building but like many now seems to be always locked preventing visitors from enjoying our heritage.