If you have any special requirements, we must be made aware of these at check-in.

There was "a whole lotta love" in Brough when Robert Plant, former lead singer of rock legends Led Zeppelin, visited the Inn and the village on a Sunday last November.

Plant, regarded as one of the greatest singers in the history of rock, landed at The Inn at Brough with his new band, the Sensational Space Shifters, for Sunday lunch and ended up singing "happy birthday" to Eden man Robert Armstrong. 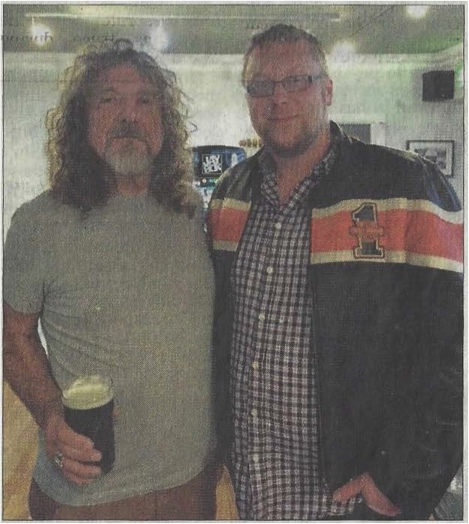 It was a dream come true for Robert's brother-in- law, Simon Robinson, of Brough, a self-confessed "absolute crazy, mad fan" of Led Zeppelin, who said it was the most "bizarre and surreal moment" of his life.

It was "a stairway to heaven" for Simon as he chatted to his idol. Plant also talked about the good things he had heard about the area's Kendal Calling, which Simon helps to organise along with his brother, Ben Robinson, who is a co-founder of the festival.

Simon and his group were in the pub for lunch to mark his brother-in-law's birthday and were sitting in a room separate from the bar. Apparently Plant and his crew had come in and heard them singing "happy birthday" and offered to do the same.

"I was sitting having dessert and they just came in. As soon as he came in I thought 'either I'm dreaming or I've passed out'. I was the only person who realised who he was and I was absolutely blown away," said Simon.

"I've been a fan since I was 14 years old and been to see him perform four times. It was absolutely jaw-dropping. It was such a random thing as well, I was just eating my food and then he's there singing to my family."

Simon, who runs the Village Stores, Brough, spoke to the rock star and found out the group had been playing in Glasgow the night before and were travelling to Leeds for another performance on Monday night.

They wanted somewhere quiet to go for Sunday lunch and had first visited the Golden Fleece, Brough, but then went to The Inn for lunch. Plant, who said he really liked the village, enjoyed a turkey roast, and a couple of pints of ale.

A video of the rock god's impromptu Brough performance can be seen in a video available to view on the Herald's Facebook and Twitter pages. 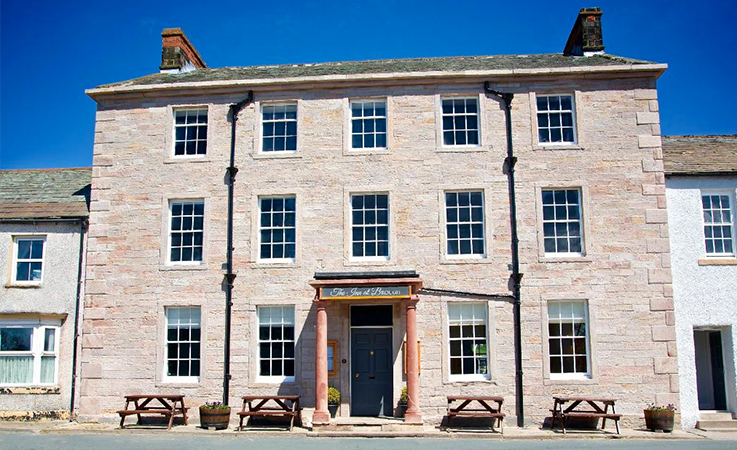 The Inn at Brough